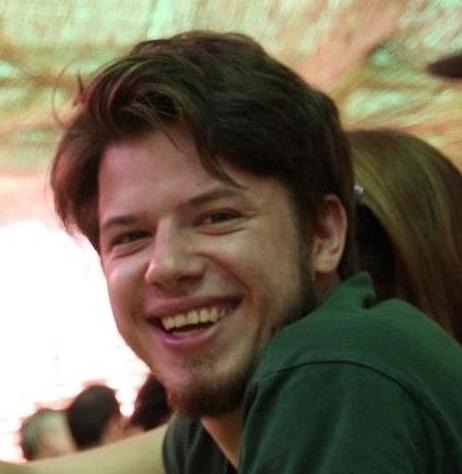 I was born in Vilnius, Lithuania. I obtained my BS in Chemistry at Jacobs University (Bremen, Germany) in 2011. I obtained my MS and PhD in Earth Sciences at the University of Southern California (Los Angeles, USA) in 2014 and 2017, respectively, where I worked with Doug Hammond and Josh West on Ge and Si isotope systematics in continental and marine low-temperature environments. I am currently at the University of Cambridge (Cambridge, UK), working with Ed Tipper and Mike Bickle on weathering and carbon fluxes of large rivers. I am also interested in the interface between science and public policy. 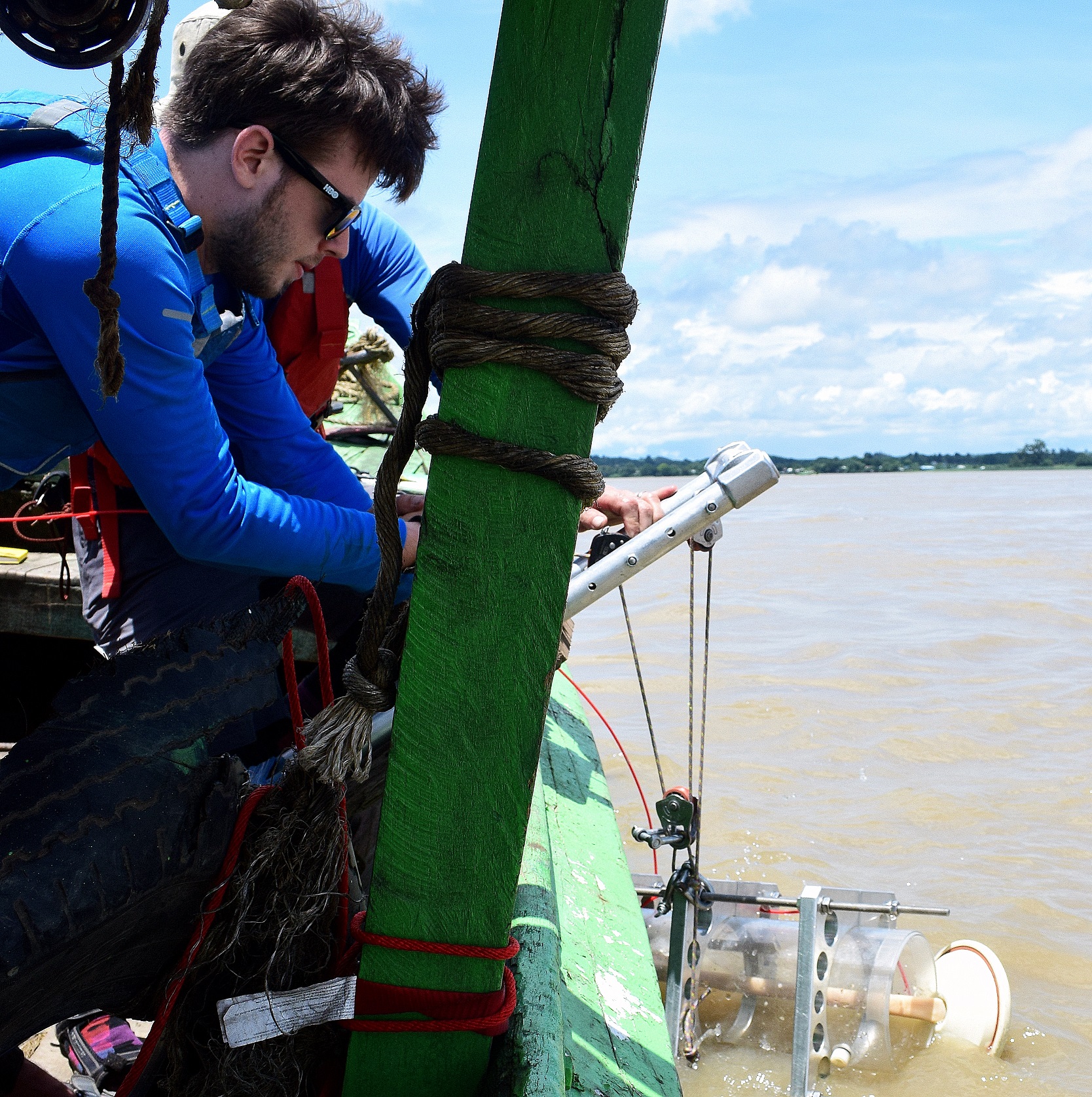 What are the net weathering, carbon, and nutrient fluxes in Mekong-Irrawaddy-Salween river basins? 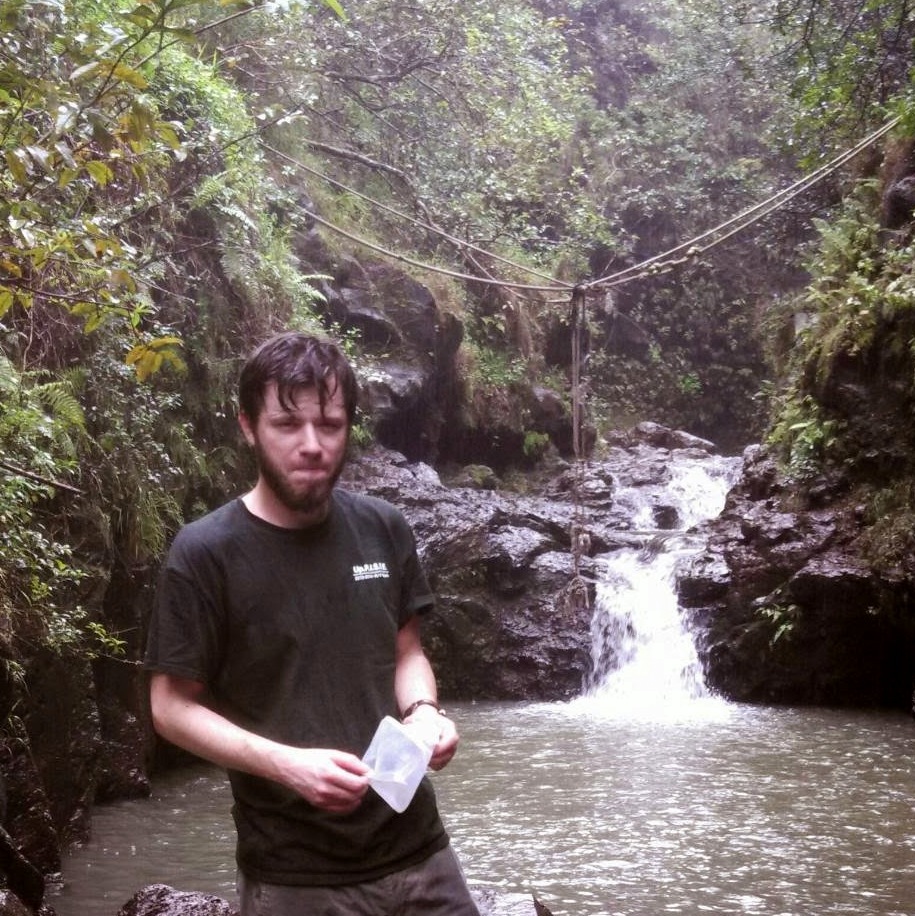 What can river chemistry reveal about the hydrological controls on weathering and solute generation? 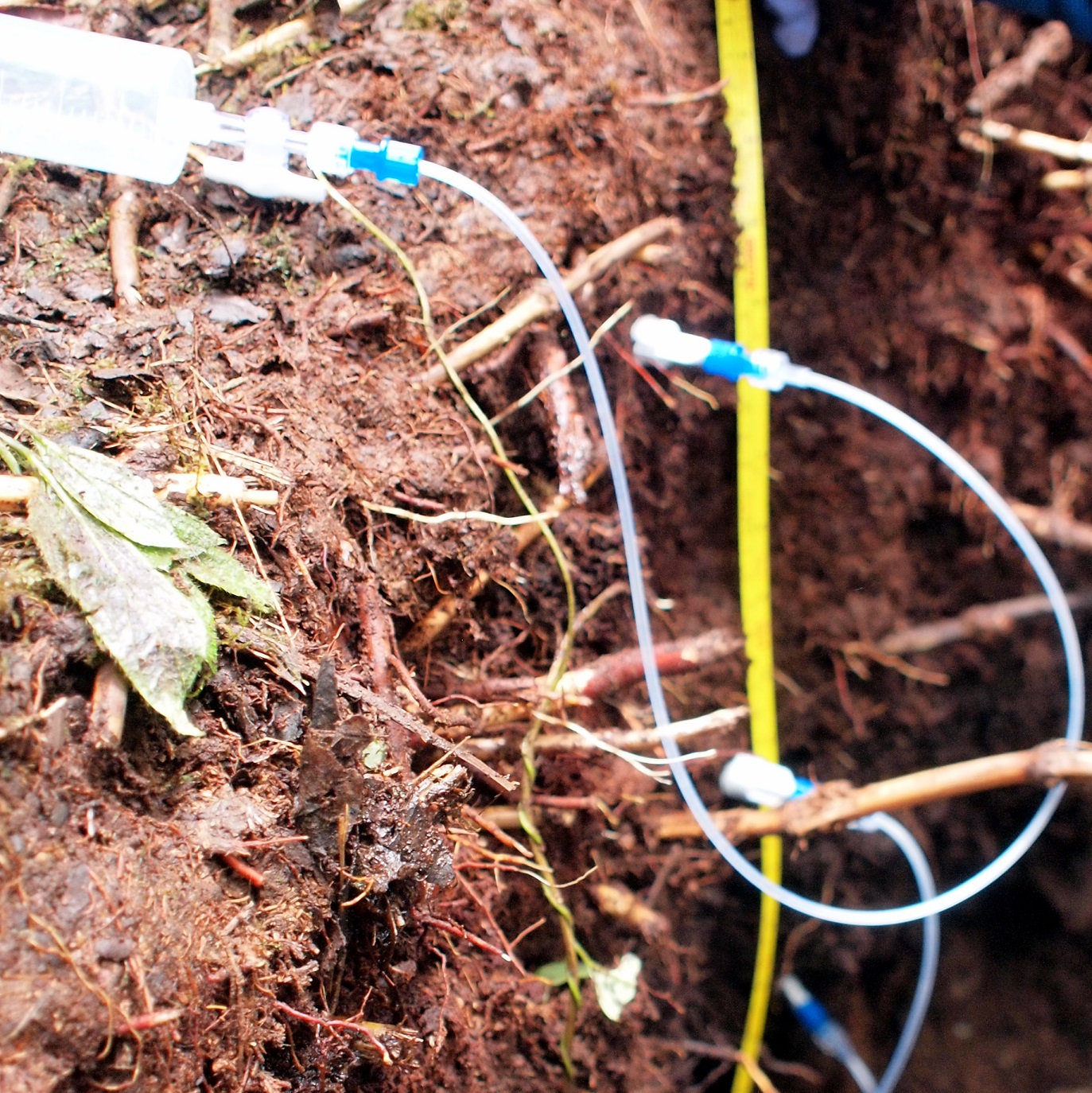 How can geochemical signatures be used to trace competing biotic and abiotic processes in soils and river catchments? 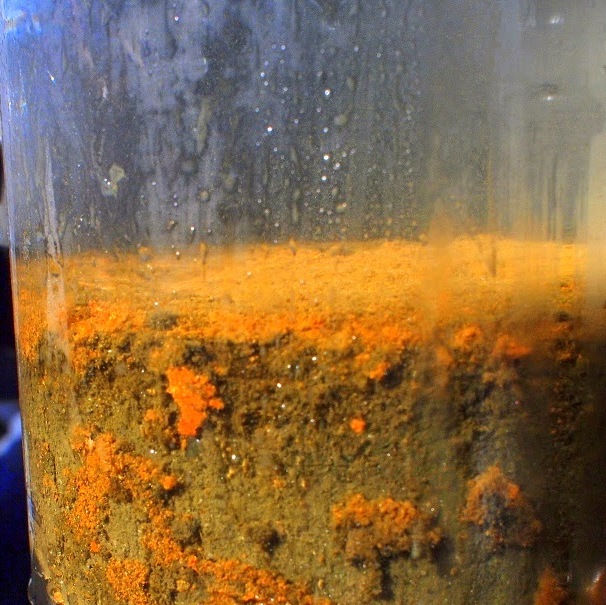 What can sedimentary records tell us about the relationship between tectonics, climate, weathering, and life?

Large river systems in tropical regions are hotspots of weathering and zones of major carbon transfer from the atmosphere and continents to the oceans. The same weathering reactions also provide nutrients that sustain agriculture over entire continents. Recent work has shown that this carbon transfer is not as simple as thought previously, and multiple competing processes, such as oxidation of organic matter and weathering of pyrite-rich carbonate rocks could actually release CO2 back the atmosphere. Critical regions in Southeast Asia have especially been neglected due to previous logistical hurdles, despite accounting for a large portion of global weathering and carbon fluxes. I am working with Ed Tipper, Mike Bickle (University of Cambridge), Bob Hilton (Durham University), and Dan Parsons (University of Hull) to address this gap. We are leading numerous sampling expeditions across six different countries and conducting suite of dedicated chemical analyses from the Mekong, Irrawaddy, and Salween rivers, which will result in a better understanding of the geological controls on Earth’s climate. We also aim to assess some of the impacts of the extensive damming and other anthropogenic activities currently taking place in the region, as the environment attempts to rapidly adjust to the accelerating influence of humankind. Our research will provide some of the first data on how damming affects sediment and nutrient fluxes in the region, which will impact downstream communities and ecosystems in the decades to come.

Catchment time-series data can help us understand how variations in subsurface fluid flowpaths determine riverine chemistry and weathering rates. Together with the Josh West group at the University of Southern California and Mark Torres at Rice University, I am working on a long-term project studying the chemistry and hydrology of multiple catchments spanning the geomorphic transition between the high Andes and the Amazon floodplain. So far, we have demonstrated that catchment heterogeneity and variable tributary mixing need to be accounted for even in relatively small catchments (see publications listed below). On-going studies now focus on utilizing Si isotopes and Ge/Si ratios combined detailed hydrological data to investigate silicate weathering on a hillslope scale.

I am interested in the factors controlling weathering processes and carbon cycling in the critical zone, where the interaction between water, rocks, and living organisms takes place. Specifically, I focus on how the elemental and isotopic signatures of sulfur, silicon, carbon, oxygen, and other elements can help us trace the various processes taking place in soils and river catchments. Recent and ongoing projects include ivestigating the hydrologic and kinetic controls on silicate weathering, quantifying mineral vs. plant uptake of Si and Ge in catchments around the world, constraining solute release in glacial environments using lab experiments with glacial till, and establishing novel isotope proxies as tracers of weathering intensity in tropical soils. 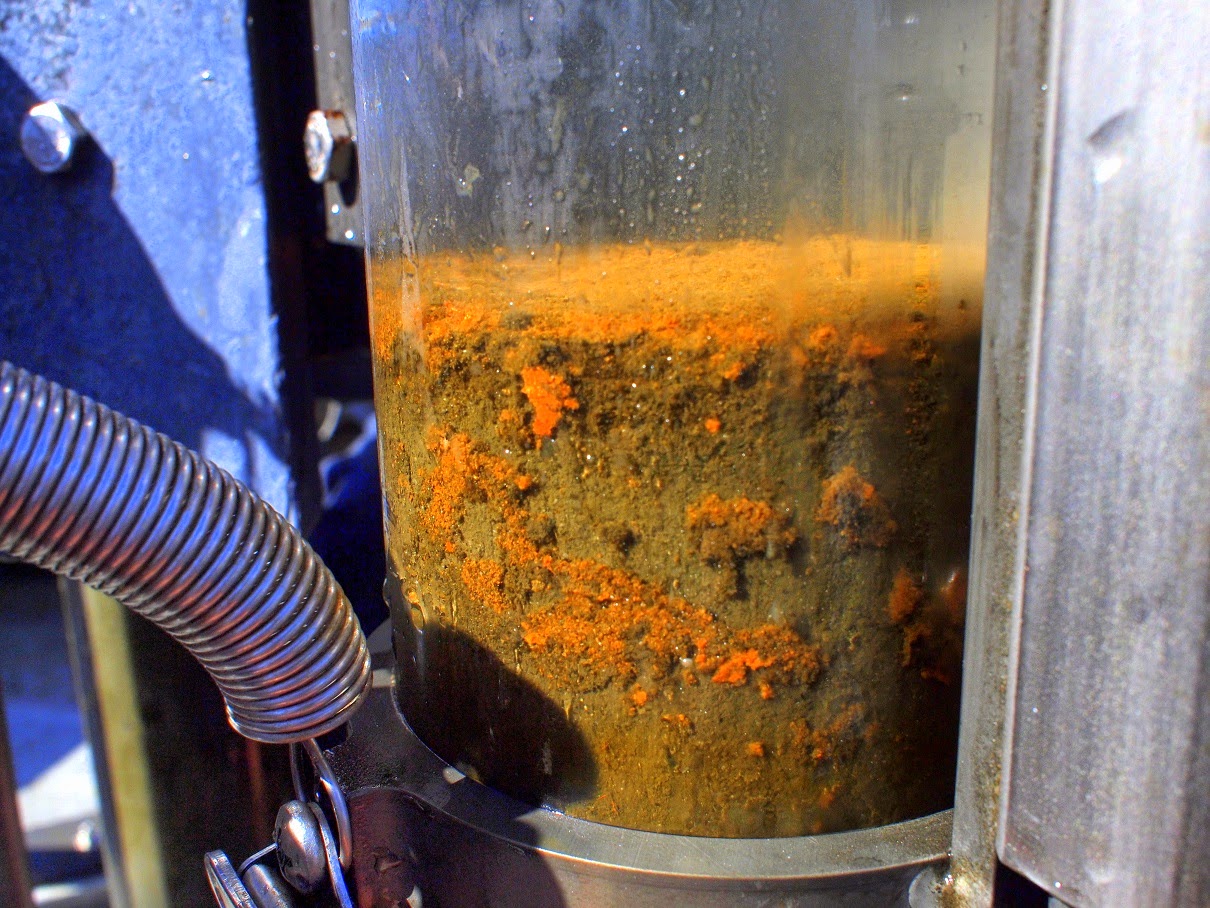 The global biogeochemical cycles of various elements are inextricably linked to Earth’s climate and its variations over time. Sedimentary paleorecords can help reveal the intensity and the timing of geochemical perturbations that accompany past climate change. The meaningful interpretation of paleorecords requires a thorough understanding of global biogeochemical cycles, which include processes such as biological uptake, hydrothermal circulation, sediment diagenesis, and many others. A particular focus area of my research is the cycling of Si and Ge in a wide range of terrestrial and marine environments, investigated through isotopic signatures of these elements. This is an ongoing collaboration with Olivier Rouxel (Ifremer, France) and my PhD advisor Doug Hammond (University of Southern California) that is providing insights into the biogeochemical dynamics of various Earth surface environments, and their likely response to past and future climatic and tectonic perturbations.